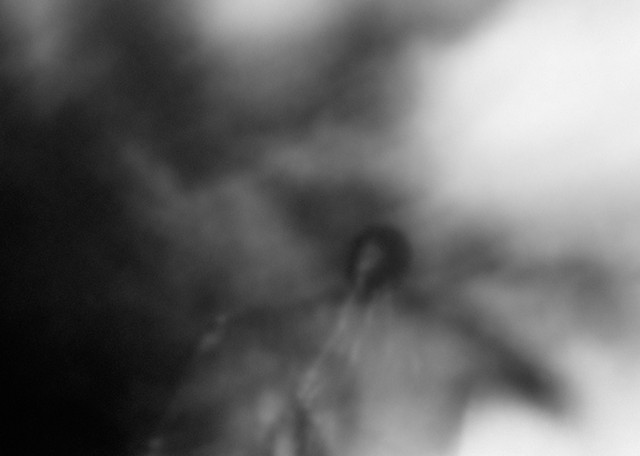 Cause of Death: Hard landing after a canopy collision

Description: Two jumpers collided at approximately 30 to 50 feet while on final approach toward the entry gate of a swoop course. The lower jumper's canopy collapsed, and he struck the ground hard in a prone position. He was transported to a local hospital. While being airlifted to a different hospital for treatment, he died of head injuries sustained from the hard landing.

Conclusions: The two jumpers involved in the collision were on the same load of a Twin Otter aircraft but were not jumping with each other. A swoop course had recently been placed in the landing area in preparation for an upcoming competition. The jumper who survived the collision reported that he scanned the airspace before initiating a left turn to approach the swoop course but saw no other canopy in the area. As his canopy began to level out and he was looking at the entry gate of the swoop course, his feet hit the canopy of the lower jumper, causing that canopy to collapse at an altitude reported at 30 to 50 feet. The top jumper lost sight of the ground for a few seconds due to the other canopy's obstructing his view. He then saw the ground was very close and flared his canopy just as his feet and knees hit the ground, resulting in ankle, leg and knee injuries.

Reports conflict regarding the approach direction used by the jumper who was killed. His own canopy may have blocked his view of the higher jumper from either a right or left approach. He also may have been concentrating on his own entry into the swoop course.