Boys on Film is a portrait of the private/public lives of Dylan Klebold and Eric Harris, who's fantasies of power and masculinity were created and eventually curated by the institutional cultures (both educational and penal) they found themselves in; institutions that systematically dehumanize the individuals within them while reinforcing a violent aesthetics of power and control. Through proximity, craft and scale the work in Boys on Film intends to provoke a reexamination of the circumstances surrounding the Columbine High School Massacre as a case study in American culture, particularly in regards to mental health, institutionalization, and ritual violence as well as act as a gesture toward understanding and the possibility of forgiveness. 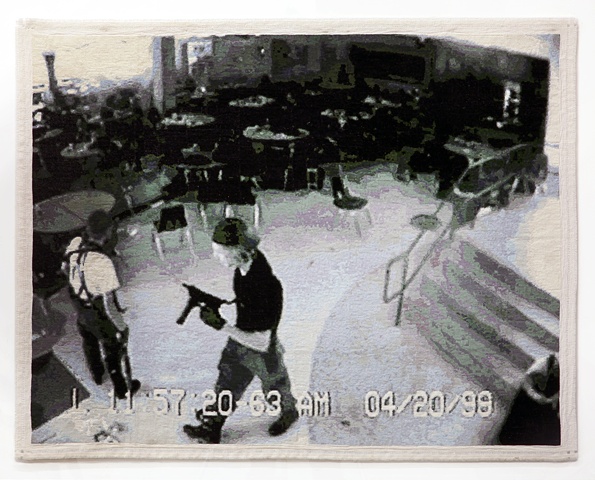 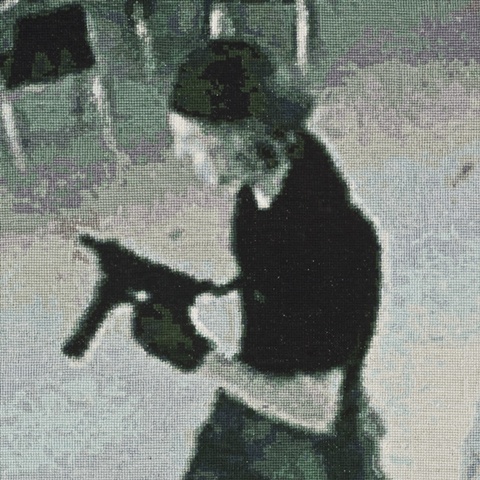 Nothing Much Happened Today (for Eric and Dylan)
Cotton X-Stitch 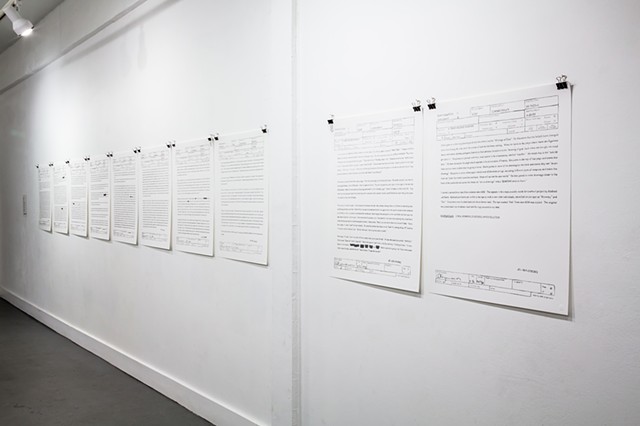 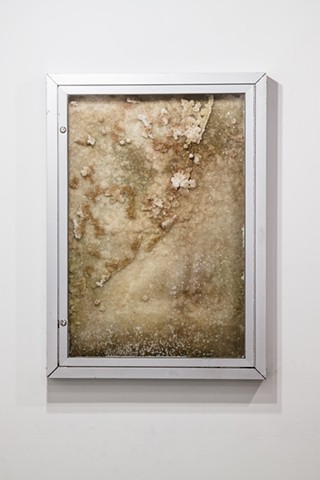