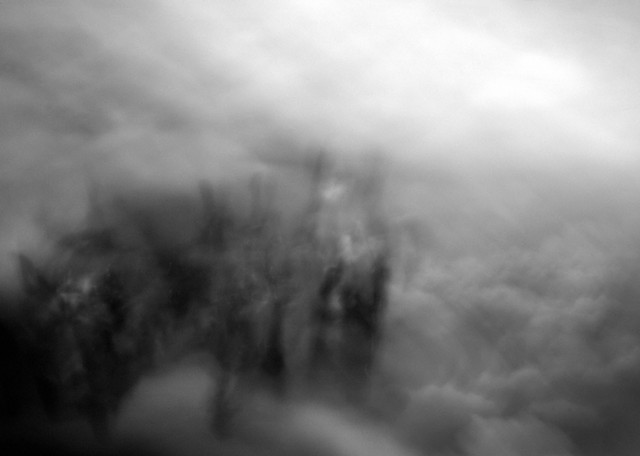 Age: 61 Sex: Male Time in Sport: 10 years Total Number of Jumps: 602 Skydives Within the Last 12 Months: Not reported Cause of Death: Impact with no deployment of the main or reserve canopy following a freefall collision

Description: This jumper was participating in a 6-way formation skydive as part of a speed-star competition. After an uneventful exit from the airplane, the group began building a 6-way round. This jumper was already docked with three other jumpers in the formation when a fourth jumper docked with forward momentum. This caused the formation to move under a fifth jumper who was ready to dock on the formation but had not yet taken grips. The fifth jumper, who was a few feet above the formation, slipped into its burble, which caused him to lose altitude rapidly. Investigators reported that video footage of the jump showed the fifth jumper attempting to avoid the jumper below him. However, he fell through the formation, and his knee and foot caught the lower jumper in the back of his head and neck. The investigators stated that the impact appeared to be very light.

The collision occurred just before breakoff altitude (the report did not state the exact altitude), and the formation separated just after the collision. At this point, one of the jumpers in the formation saw that the jumper who was struck in the head appeared to be conscious, falling in a stable body position and even giving a thumbs-up signal, so the jumper tracked away. When investigators later reviewed the video, it showed that the struck jumper’s arms were relaxed and blowing freely in freefall, so it seemed as if he were giving a thumbs-up signal, although he was apparently unconscious.

Even though he was probably unconscious, the jumper continued freefalling in a stable, belly-to-earth position until he struck the ground without an open main or reserve parachute. His container was not equipped with an automatic activation device. The jumper died instantly from the hard impact.